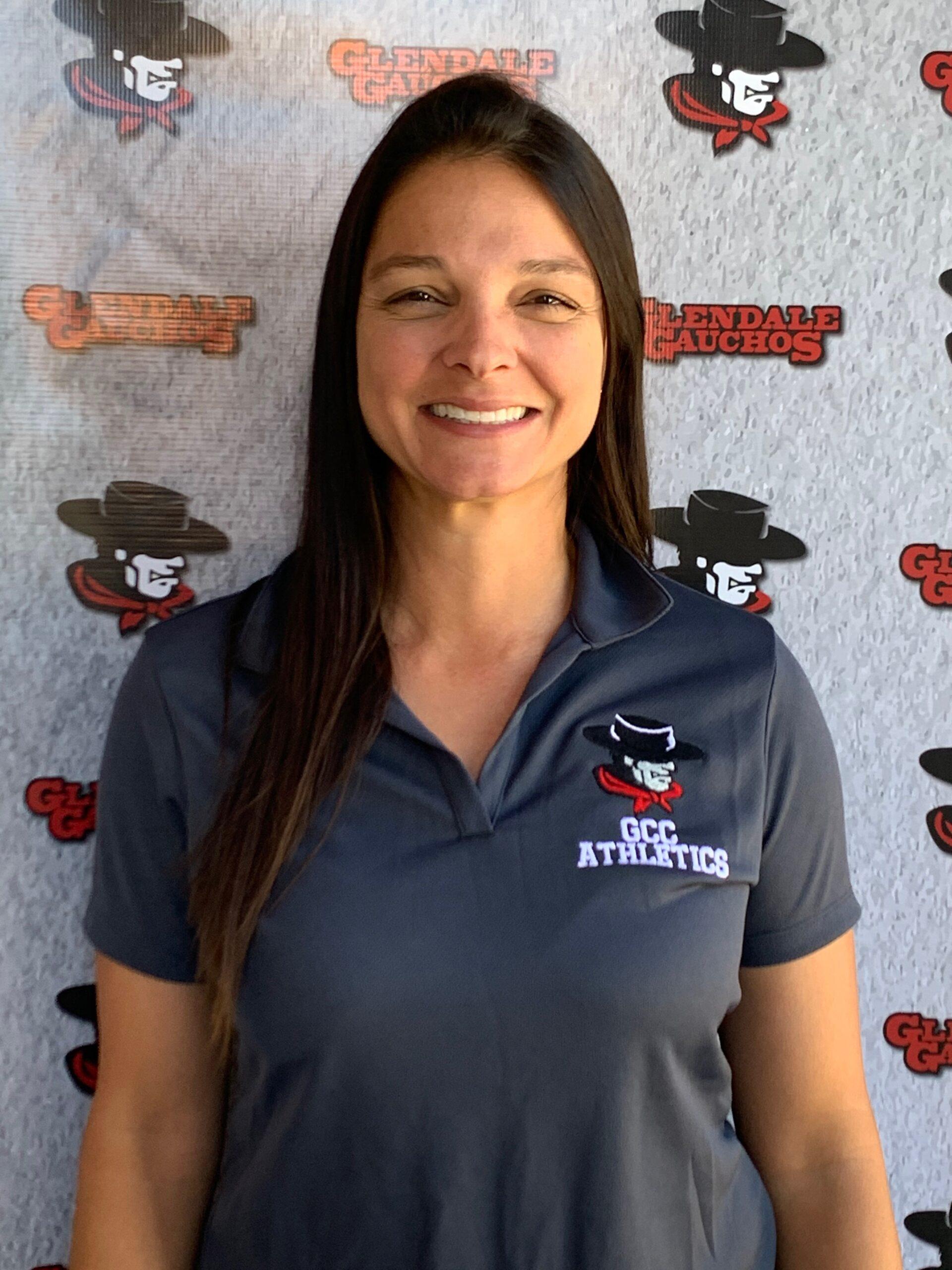 In 1999, Rebecca Shaw played her first season of collegiate softball with the Glendale Gauchos. Over twenty years later Shaw is still with the Gauchos only instead of playing she’s entering her 14th season as Glendale Community College’s Head Coach.

Following her two year stint at GCC, Rebecca went on to play at the NCAA D2 level for the Georgia College Bobcats where she helped them make their very first postseason appearance.   Shaw earned a  B.S. in Psychology & her M.A. in Secondary Education before returning to Glendale to be a coach. During her first season as a coach (2006) she was blessed to work with the same staff that coached her in back 1999-2000.

During her 13th season, COVID-19 abruptly ended the 2019-2020 season leaving Shaw, her staff and players to deal with a lot of unexcepted challenges. On November 25th Maricopa Community Colleges announced that they would be moving ahead with spring sports, all but assuring that  Coach Shaw will be entering her 14th season as the Gaucho’s head coach this spring.

We caught up with Coach Shaw to talk about the great news of spring ball, how the COVID-19 pandemic has altered the game, and much more…

How excited are you about the news that GCC will have spring sports?

I think it is the best news I’ve received so far in 2020! I am looking forward to getting back to work!

What’s been the biggest challenge for you as a coach during this pandemic?

The ability to hold my team accountable for anything.  I think my freshmen are getting a false impression on what it is like to be a part of my program! Trying to get them to learn this concept virtually has been very challenging.  I need to see them every day to have them truly get what it’s like to be a collegiate student athlete.

What is an impact or future change (if any) for the sport that you see as the result of the pandemic?

I think that a huge impact will be the ability to use this time as an example with my future team.  That anything can be taken from you at any time.  That some things are just out of your control so appreciate and be thankful for the time you get to spend doing something you love.

Shifting away to recruiting, what is it that makes a player stand out to you?

What are some of the advantages of signing with a JUCO program?

Affordability, location, and competitiveness.  Our cost is $85 per credit, the lowest college tuition rate in the state of AZ.  If you stay local you can continue to receive real support from your family, former coaches, former teammates, your community.  Our conference is the best JUCO conference in the country and will successfully prepare you for a 4 year school from NAIA to [NCAA] Div I.

What would you say is one of the misconceptions when it comes to JUCO?

That a student athlete ‘settles’ for going JUCO.  It is actually the perfect route for more kids than people think.  It’s just that most people who think this are misinformed or uninformed.  I have had people tell me this when they haven’t even watched a single game played by teams in our conference.  I am proud to be a juco coach and I expect my team to be proud to be a part of my program.  If I get a sense, even on a recruiting trip or at the field watching games, that a kid/family feels this way, I won’t offer them.  It has to be the right fit for not just the kid, but for me as well.

In closing how do you want to be remembered as a coach?